An American classical composer known for writing chamber and orchestral music, Water’s style of composition is based in both the European classical as well as African (beat-based) musical traditions. He is dedicated to integrating elements of rock, jazz and world music into his classical pieces. His works follow in the line of American composers George Gershwin and Leonard Bernstein.

His music is described as multi-layered — easy to grab ahold of when first heard, and woven with hidden musical passageways that are revealed upon multiple listenings.

In addition to writing for traditional instruments, he constructs virtual instruments out of sounds found everywhere in nature.

He is most known in San Diego as the composer of the 25th Street Bridge Chime Rail, a gargantuan instrument of 480 tuned chimes that spans Interstate-94. Its melody is a palindrome: walking along and striking the chimes produces a somewhat spooky Danny Elfman-like melody that is the same played from either direction.
It is also, at 288 feet, likely the largest xylophone in the world. 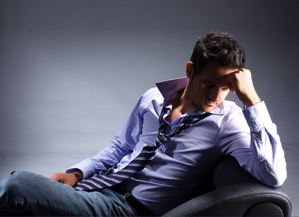 A former sponsored amateur skateboarder and punk bassist, SAXIMUS discovered the saxophone at the age of 12.
Since graduating from the Eastman School of Music, he has established himself as a vital member of the modern music community.
Equally comfortable performing the music of Glazunov, Stockhausen, or Classical Surf-Punk, his hundreds of performances have taken him throughout the United States and to important concert venues in Sweden, Germany, Italy, Mexico, Japan, Taiwan, Canada, Ireland, and Australia.
As a solo saxophonist and founding member of the internationally acclaimed SWARMIUS Ensemble, critics have characterized his performances as “virtuosic,” and “displaying amazing technique.”
SAXIMUS is a Selmer Artist and performs on Selmer Saxophones exclusively, 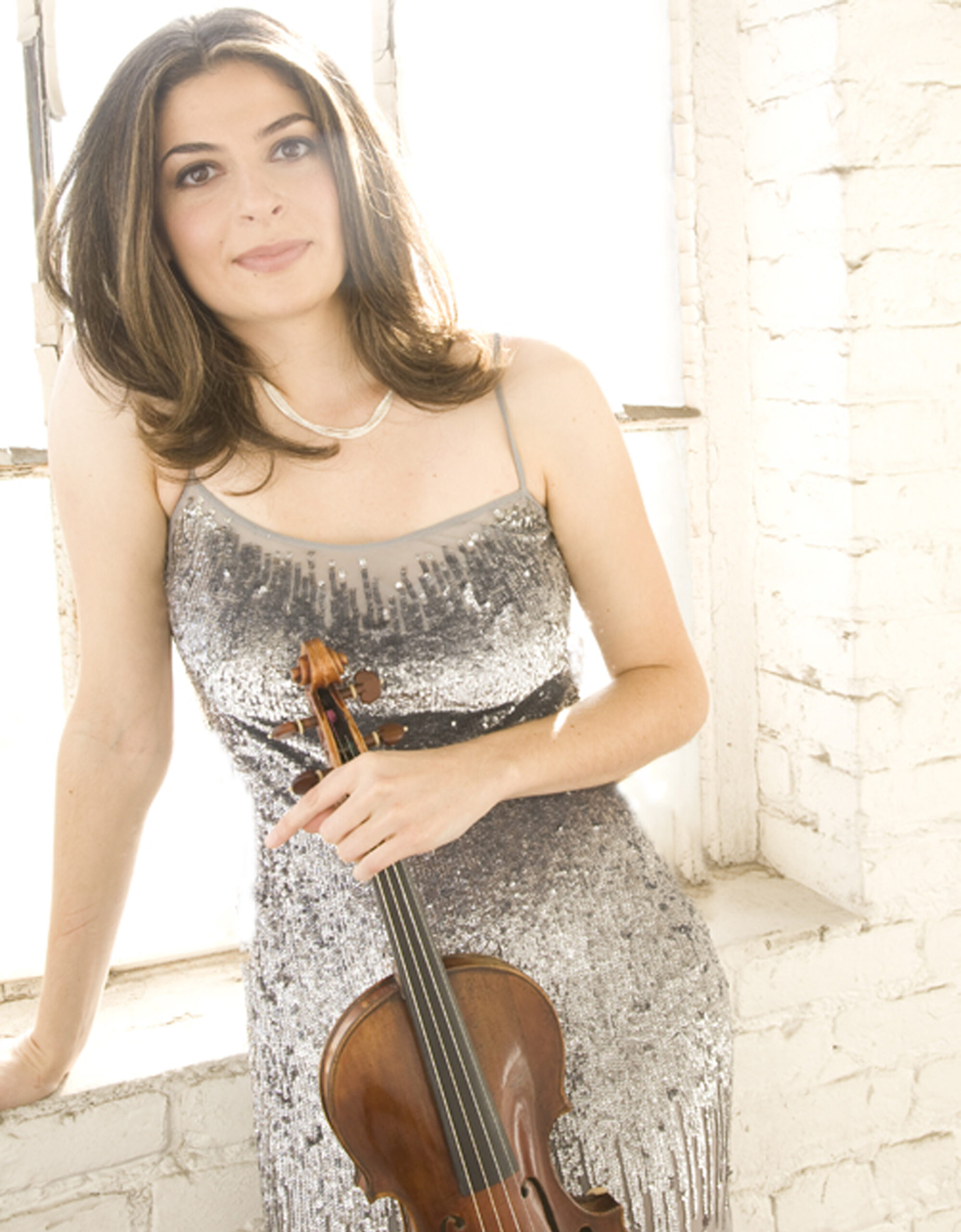 Hailed by the L.A. Times as having the “technical equipment and temperament for a big career”, American violinist, Lindsay Deutsch, brings a fresh perspective to classical performances.
Taking the listening experience to the next level, she plays with a passion and energy that has thrilled audiences throughout the US and Canada.
At 26, critics find that she demonstrates “fine maturity even during the most physical and demanding passages” (San Francisco Classical Voice), and “has a stage presence and style far beyond her years and a charisma that enthralled her audience.” (LCF Outlook — La Canada, CA).
Ms. Deutsch is currently the Principal Guest Artist for Orchestra Nova. Upcoming and recent performances include the Dame Myra Hess Concert Series, Orchestra Nova, the Cape Cod, Las Cruces, Colorado, Longmont, Eugene, Newport, New West, South Carolina, Brevard, West Virginia, Norwalk, Knoxville, Fort Worth Symphonies, as well as the Portland, Boulder, Mission, McGill, and Los Angeles Chamber Orchestras.
Her newly commissioned “Rhapsody in Blue” for violin and orchestra was recently premiered with the National Academy Orchestra in Toronto and will see its US premier this season at the Walt Disney Concert Hall in Los Angeles.